KN's Breakfast of Champignon​(​s) Live at Roulette: "Staten Island: All that is solid melts into air" 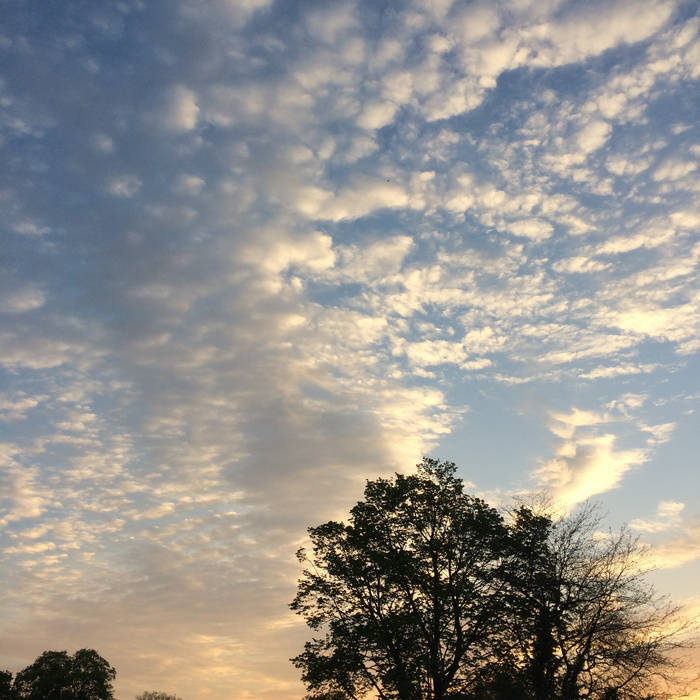 All compositions (words & music) by Kevin Norton (except for "Peacock" by Jenna Snyder) and recorded live at Roulette (NYC) as part of the Interpretations Series on September 22, 2016. Totally live, no overdubs or edits. (Program notes in "bonus items")

If you like KN's Breakfast of Champignon(s) Live at Roulette: "Staten Island: All that is solid melts into air", you may also like:

Bandcamp Daily  your guide to the world of Bandcamp

Interviews With Butcher Brown and Slauson Malone, plus LP of the week by SAULT.